Air Fraser Island proudly operate the most capable and versatile aircraft for our unique beach operations.
OUR FLEET

GippsAero GA8 Airvans VH-BNX, VH-BFS
Designed and manufactured in Australia these 8 seat (7 plus pilot) configured aircraft boast great visibility out of large windows with uninterrupted views below due to the high wing design.

Cessna 206 Stationairs VH-UPK, VH-BNX
A classic 6 seat (5 plus pilot) aircraft have been been in production since the early 1960s. These versatile aircraft have proven to be great workhorses with their high performance and short runway capabilities mixed with a high wing design with large windows have been our longest operated aircraft in company history.

Cessna 172 Skyhawk VH-UFH
Known for its reliability and versatility the 172 is a great economical addition to the fleet. Seating 4 (3 plus pilot) it is suited to small number transfers and scenic flight providing great visibility through its large windows unobstructed with its high wing design.

Air Fraser Island proudly operate the most capable and versatile aircraft for our unique beach operations. 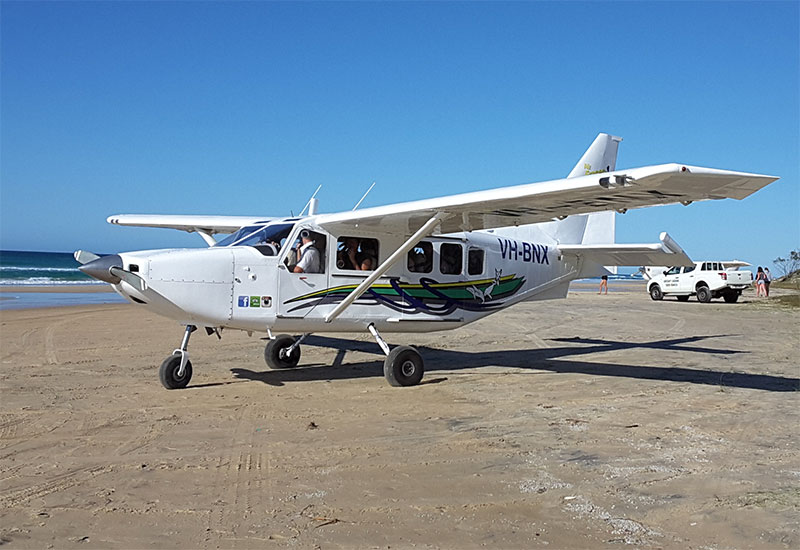 Uninterrupted views below due to the high wing design 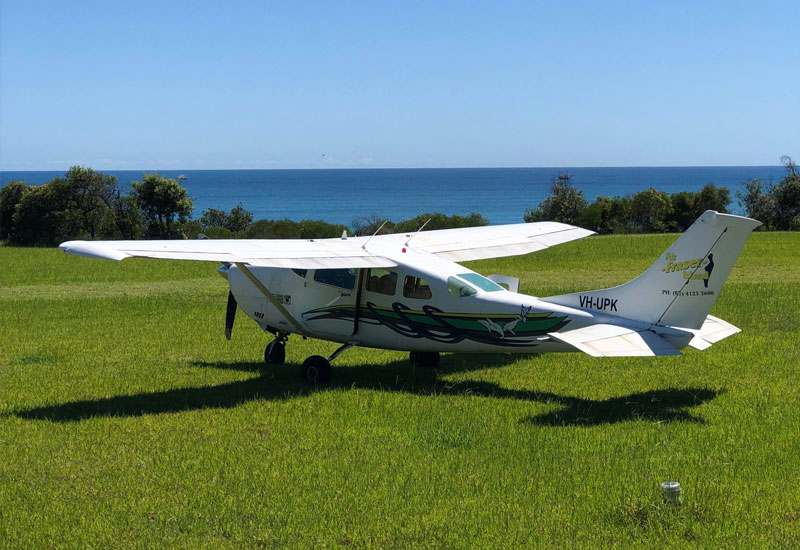 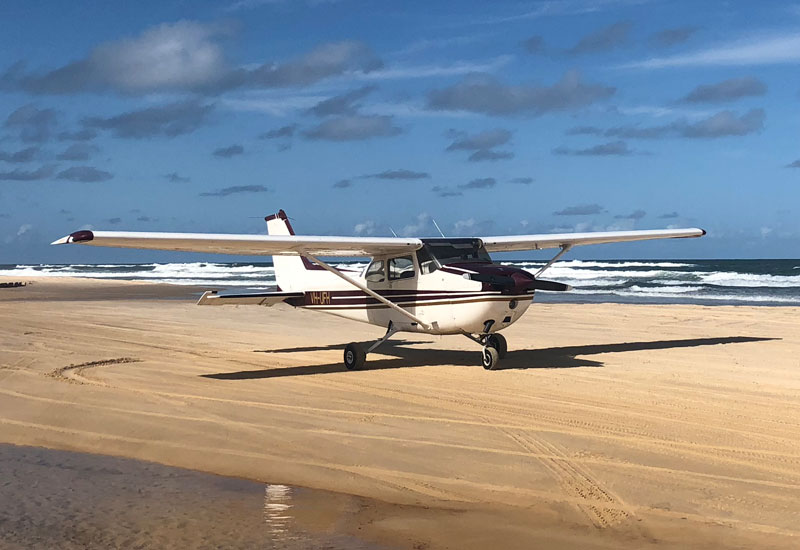